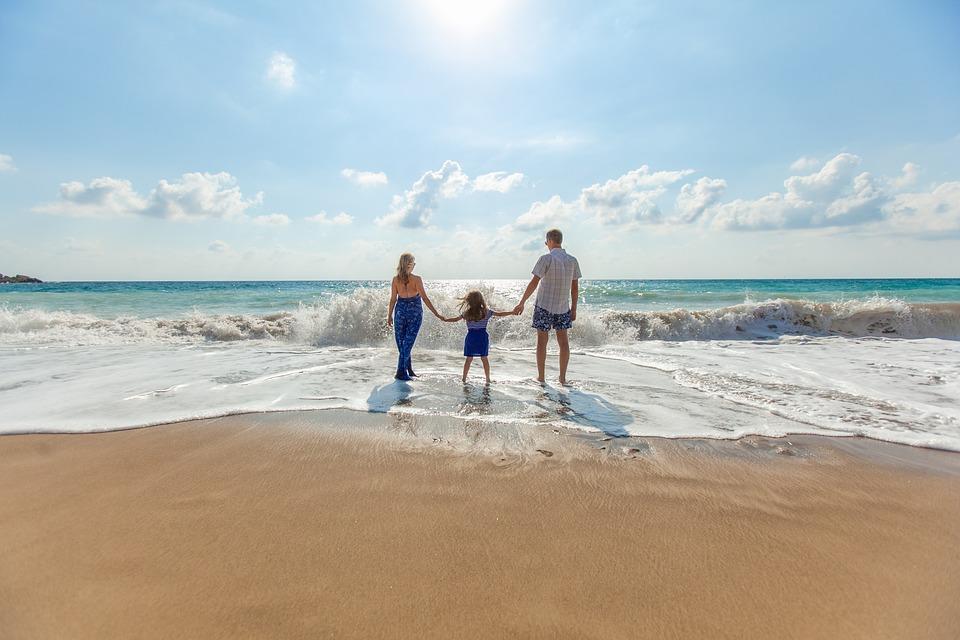 Call To Schedule Your Appointment Today!

Find relief from your injury or pain with Sell Family Chiropractors. We provide you and your family with a positive and professional atmosphere along with personalized chiropractic care that addresses the root cause of your pain to give you effective relief and improved well-being. 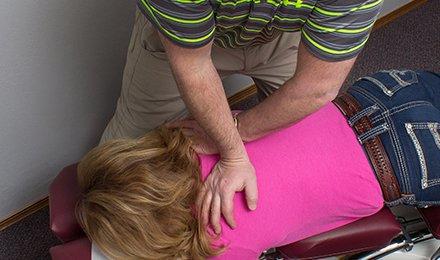 Experience You Can Rely on for Healthier Pain-Free Living 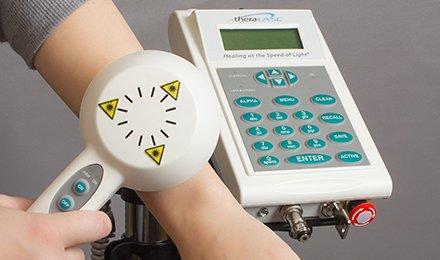 We've been serving the needs of patients in Hortonville and Manawa for 30 years with the latest advancements in chiropractic care. Along with our chiropractic services, we also recommend professional health products and supplements from brand names such as Foot Levelers and Metagenics Supplements.

"Did you know......Hearing loss often goes undiagnosed because of its slow onset and the chiropractic patient population may be an ideal place for hearing screenings. Chiropractic has long been associated with hearing. The first chiropractic adjustment given in 1895 was reported to have cured deafness.... We have been having Anthony's hearing tested over the past few weeks because he would never respond to us talking. He would never respond to his name. He couldn't hear conversation level tones. The only thing he would look at or respond to was music on movies. We had his first hearing test two weeks ago. The results were that he has mild hearing loss in his left ear and there was too much fluid in the right ear to get an accurate test. The audiologist requested a follow-up/second hearing test two weeks later. In that two week span we had our Chiropractor adjust Anthony once per week to help with releasing the fluid. Monday the 16th rolled around and we went to Anthony's second hearing test....I told the audiologist we had our Chiropractor adjust him twice. Her response was that she believes in Chiropractic care but she doesn't believe in it for ears. There is no way to correctly adjust someone enough based on where the eustachien tubes are. Anthony passed his hearing test. Both ears are fine. He responded to sounds on his left side he couldn't hear two weeks prior. Since his very first chiropractic adjustment we noticed a difference. He began making and holding eye contact. He began responding to his name. I 100% believe and support Chiropractic care. I know there are skeptics out there but they ARE doctors and they do amazing things. A huge shout out to Dr. David at Sell Family Chiropractors for helping our sweet boy! We will continue adjustments for awhile as we have seen such great improvement in just two adjustments. #Chiropracticawareness #keepitlocal"

"Our family has been going to see the Dr's at at Sell Family Chiropractors since opening. They do a great job taking care of my back issues. I highly recommend them."

"I recommend Sell Chiropractor to all my family and friends. The staff are always, very friendly and happy to help. Dr. David Sell, asks questions so can get the proper adjustment.
"

"So much to do today and this weekend, I didn't need this back pain. This mornings visit with Dr. Sell took care of that. Thank you.
"

Check Out All Of Our Reviews

Sell Family Chiropractors has been serving patients for 30 years of gentle and effective chiropractic care in the Hortonville and Manawa area.

We use the latest techniques and equipment to serve your health needs and restore your mobility while reducing your pain.
Schedule your FREE consultation with us today!
All HSA cards are accepted

Call for Your FREE Consultation!